The national underwater photographic safari contest called "FISH PHOTO GALLERY 2020", conceived by the National Referent of the discipline not only to animate the environment of the agonists, forcibly blocked in the conduct of the competitions, ended with great success in terms of participation and image quality. from the Covid-19 emergency, but also to involve all the underwater photographers of the FIPSAS environment, often authors of splendid images of fish.

53 competitors, divided into two categories: Compact and Reflex, participated with commitment, sending photos of excellent quality and high biological value.
The competition was developed in three rounds, lasting three weeks each. At the end of each heat, each competitor sent four photos of fish of different species to be evaluated by a jury of experts. At the end of the third heat, the Sicilian Santo Tirnetta, of the Sciacca Full Immersion Society, prevailed in the REFLEX category, followed by Francesco Sesso, of the Mediterranean Association of Cosenza, second, and his teammate Giovanni Ombrello, third.
In the compact category, the overwhelming victory of Raffaella Spagnolello from Catania, of the Company GRO Sub Catania, who won both on Giancarlo Torre, of the Dugongo Team of Milazzo, silver medal, and on Massimiliano Principato, also of the GRO Sub Catania, bronze.
The contribution of photos of rare or uncommon Mediterranean fish, such as the eyed blenny, the black moray eel and various species of gobies, in addition to alien species such as the rabbit fish, the flute fish, puffer fish, eastern moray eel and three species of grunt.
The identification of the fish was entrusted to the ichthyologist Francesco Tiralongo, author of several studies on particular and alien species of the Mediterranean and with whom, for some years, FIPSAS photographers have been collaborating by sending images for his studies. Great interest was also aroused by the theme of biological photos. In fact, they were different.
The particular images that have been produced, such as, for example, the cleaner of the rabbit fish, the opposition of the damsels and the peacock thrushes, the school of mahi-mahi in the blue, the hatching of eggs in the mouth of the king of mullets and the gregarism of the trevally among the saleps. All these photos have enriched the Photo Gallery dedicated to the Underwater Photographic Safari, present on the federal website.
Finally, it should be noted that Tirnetta and Spagnolello, like the second and third classified in each of the above two categories, will be awarded at the next edition of the Eudishow.
In addition to the official FIPSAS prizes, the aforementioned photographers will also receive prizes made available by the ISOTTA company. 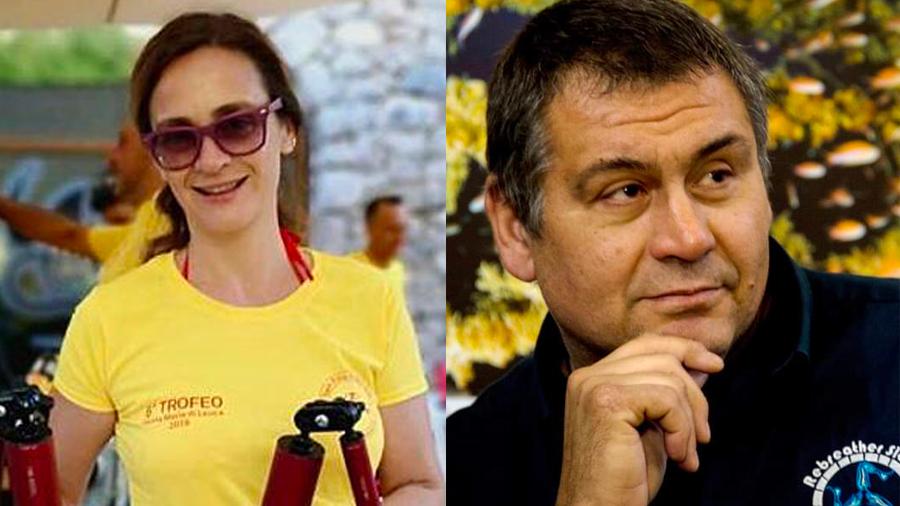 More in this category: Italian National Competition PHOTO CHALLENGE FIPSAS 2020 »
back to top