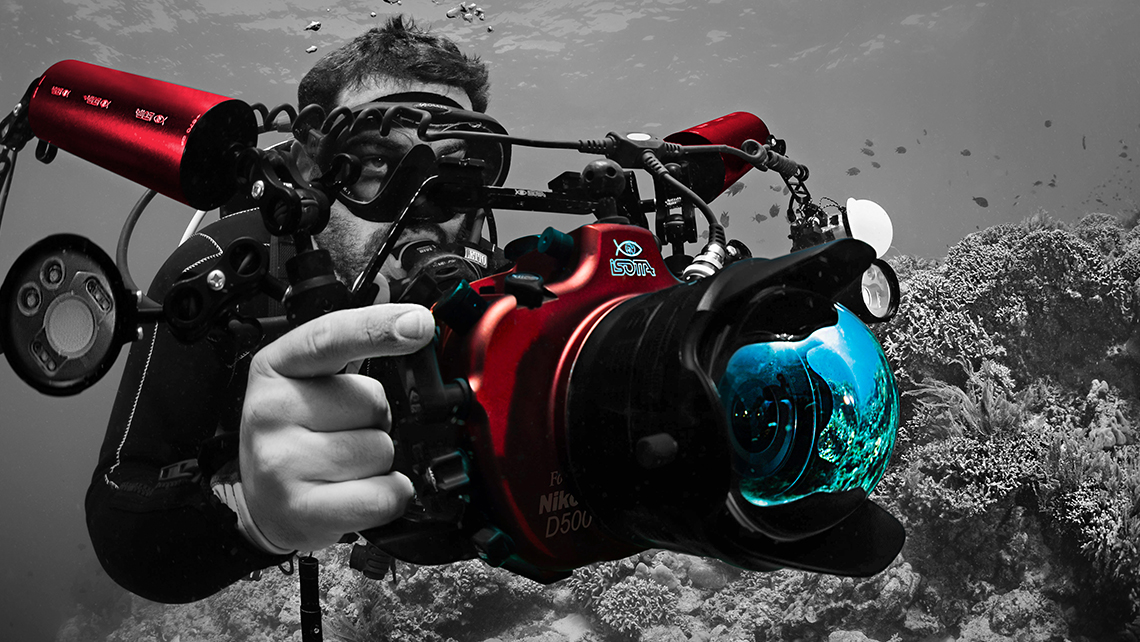 Underwater enthusiast Simon Lorenz has dived on six continents and his photos have been published in magazines around the world. Besides underwater photography he runs group trips all around the aquatic world with his tour company INSIDER DIVERS.
Back in Hong Kong he operates POOL PORTRAIT, the first underwater photo studio in Hong Kong.  His photography and articles have been used in magazines such as Scuba Diving, Sport Diver, CNN.com, Action Diver, AsianDiver, ActionAsia, Plangeurs, UNTERWASSER, Dive Pacific and have featured several magazine cover shots. His photographs are often used by NGOs for their charitable work, such as recently on the United Nations Annual Whaleshark Report.

When not travelling Simon runs the only underwater pool photography studio in his home town Hong Kong, where he has been printed several times locally with his work. Simon aims to help protect the oceans he loves. As member of the advisory board of the Hong Kong shark foundation he supports activities against shark fin consumption. He has supported The Nature Conservancy in various projects for ocean conservation in Hong Kong and Micronesia. 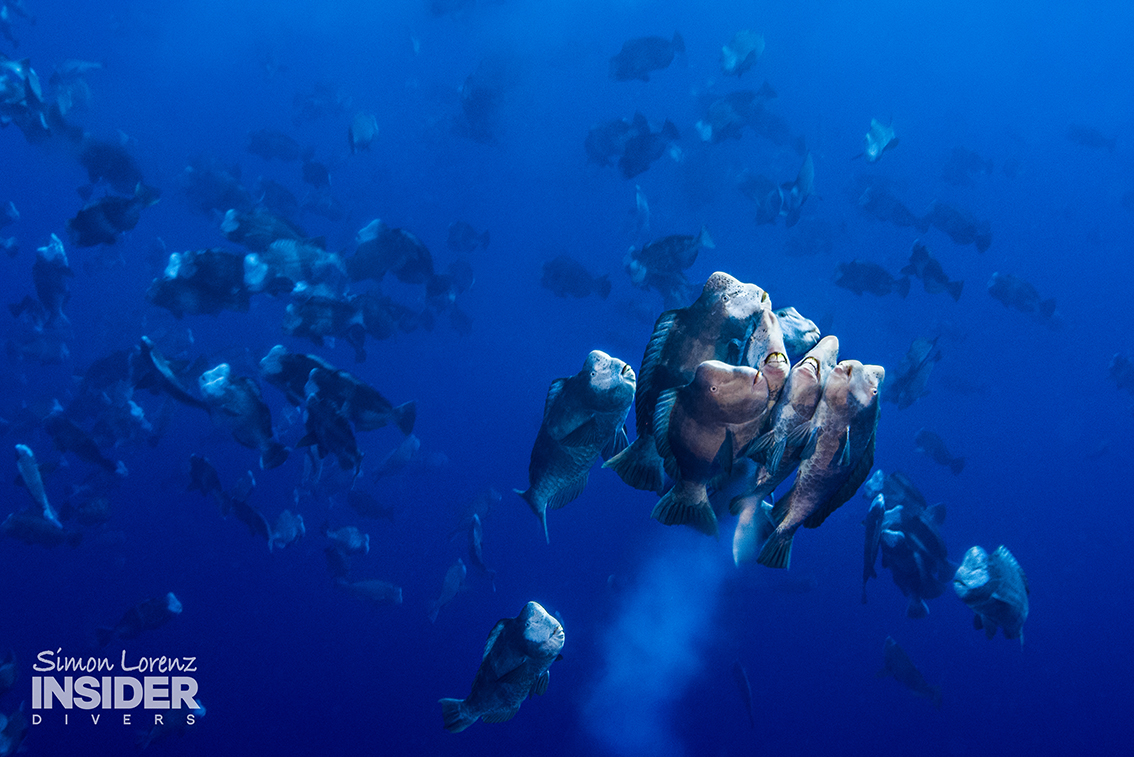 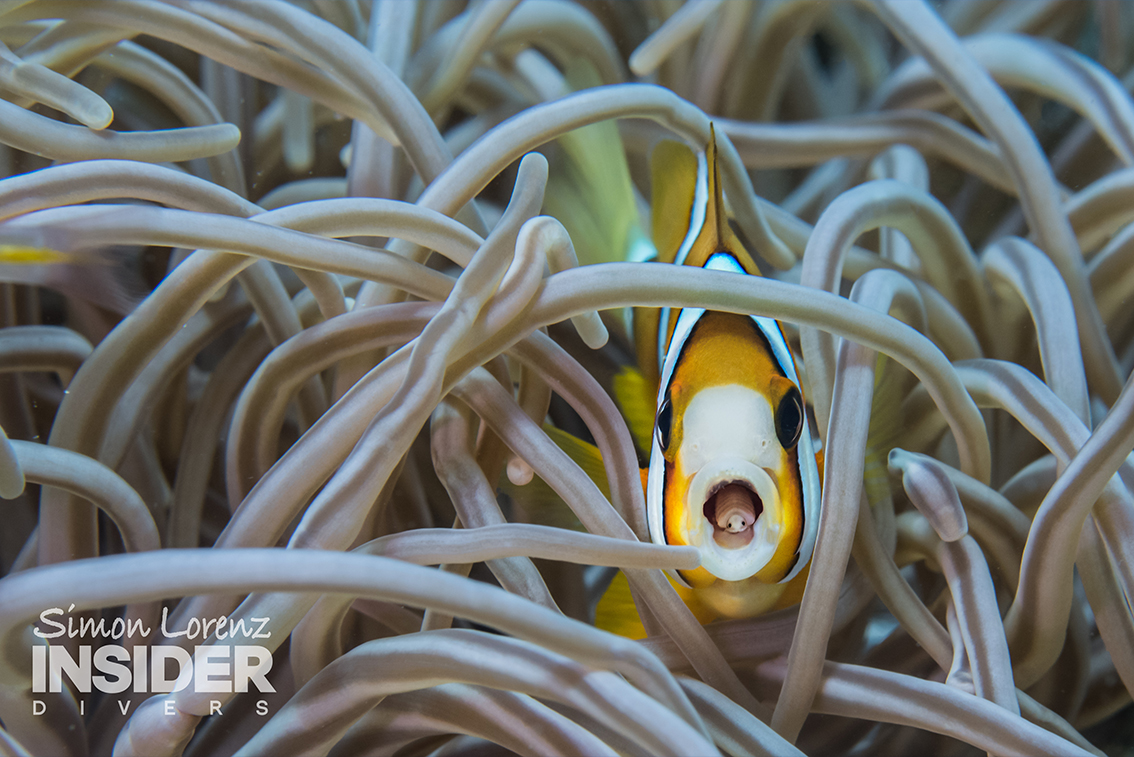 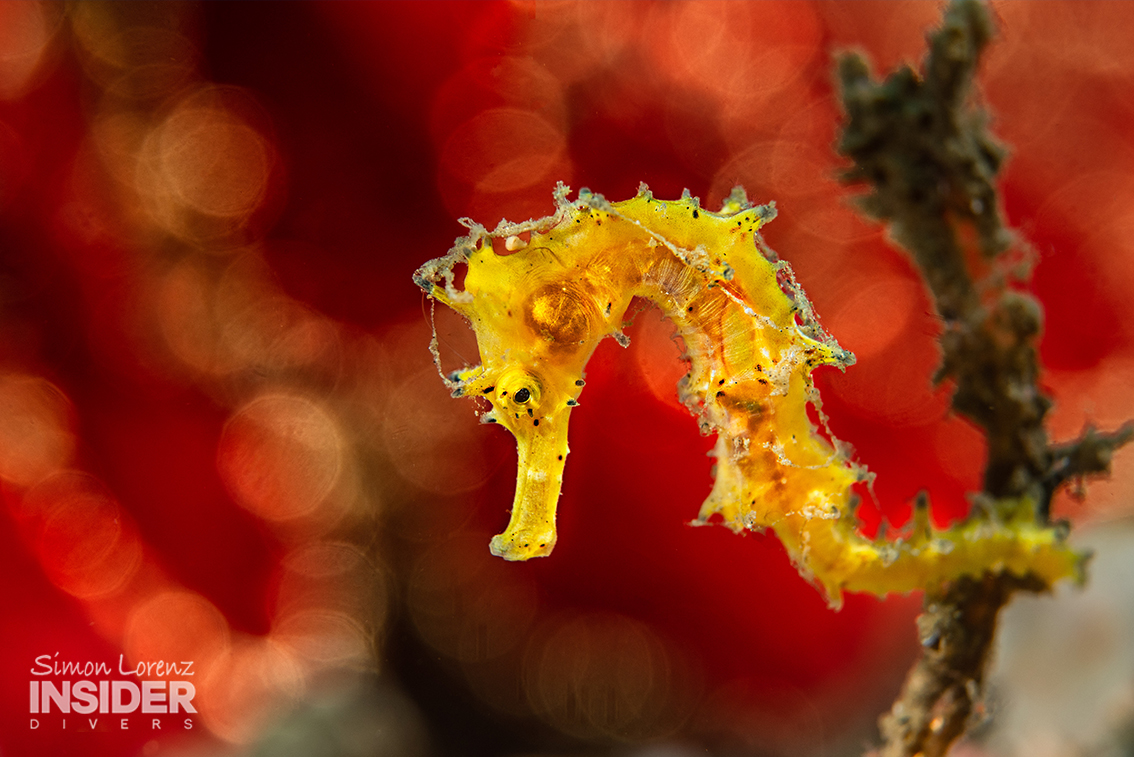 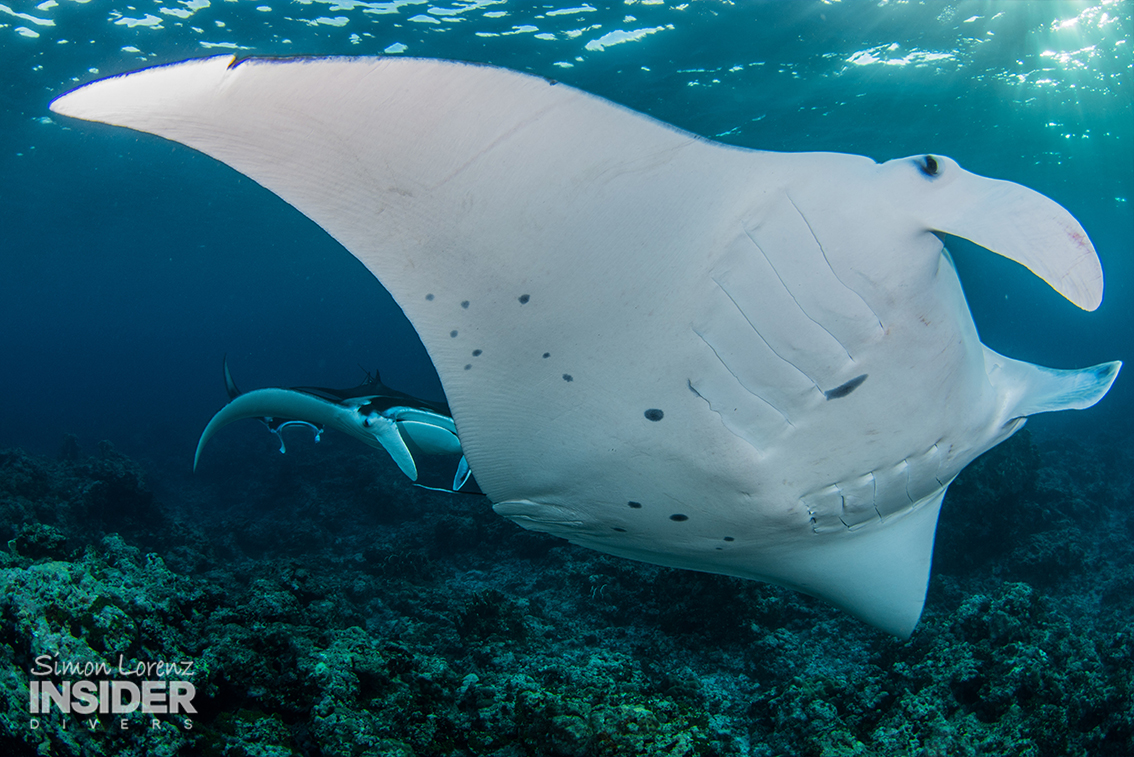 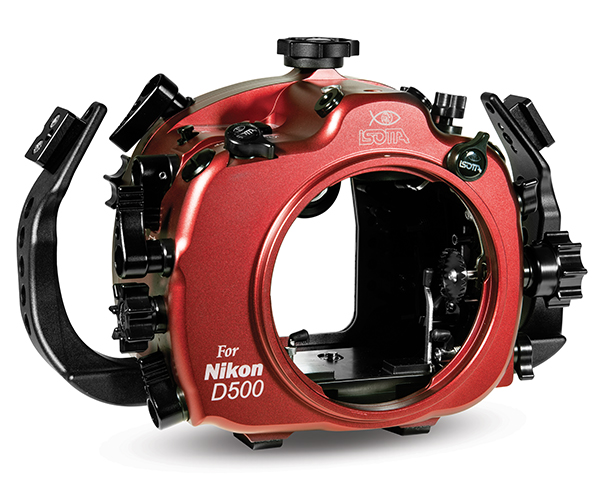