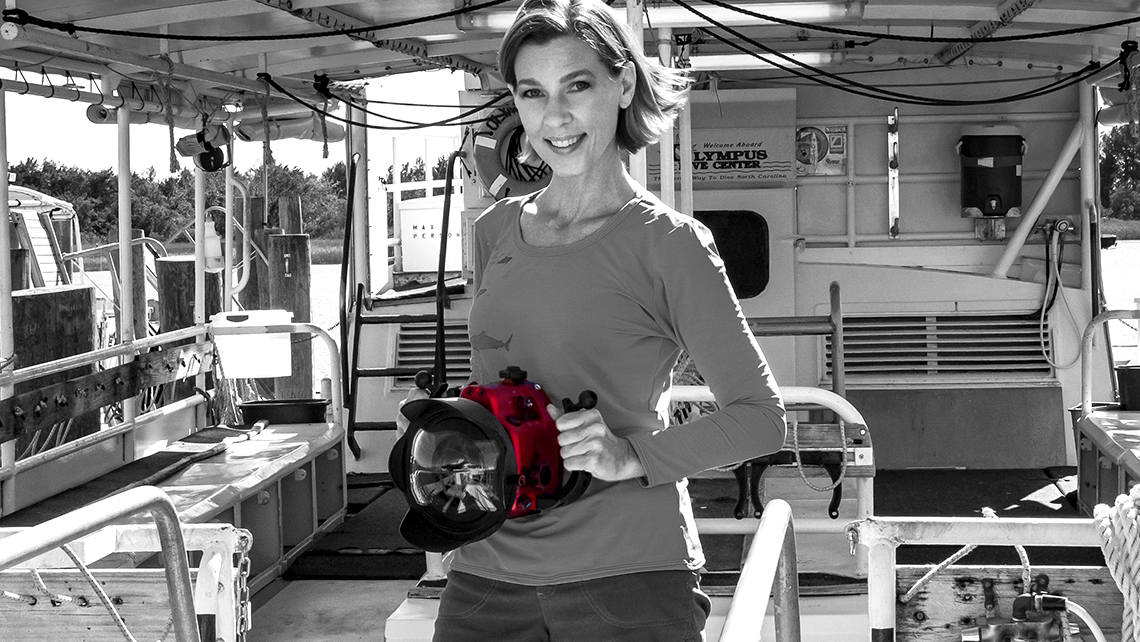 In 2015 Tanya Houppermans left behind a corporate career to pursue underwater photography and marine conservation full time. She is best known for her images depicting the grace and beauty of sharks, and her images and articles have appeared in publications in over 20 countries.

Tanya has received several international awards for her photography, most recently winning First Place in the ‘Sharks’ category in the 2017 World Shootout (an award she also won in 2015), First Place in the ‘Portrait’ category in the 2018 Underwater Photographer of the Year Competition, and the Grand Prize in the 2018 California Academy of Sciences Big Picture Natural World Photography Competition.
In 2016 she was inducted into the prestigious Ocean Artists Society for using her photography to further ocean conservation efforts worldwide. Tanya is also an advocate for adaptive scuba diving for those with disabilities, as her own son is a scuba diver who has autism. 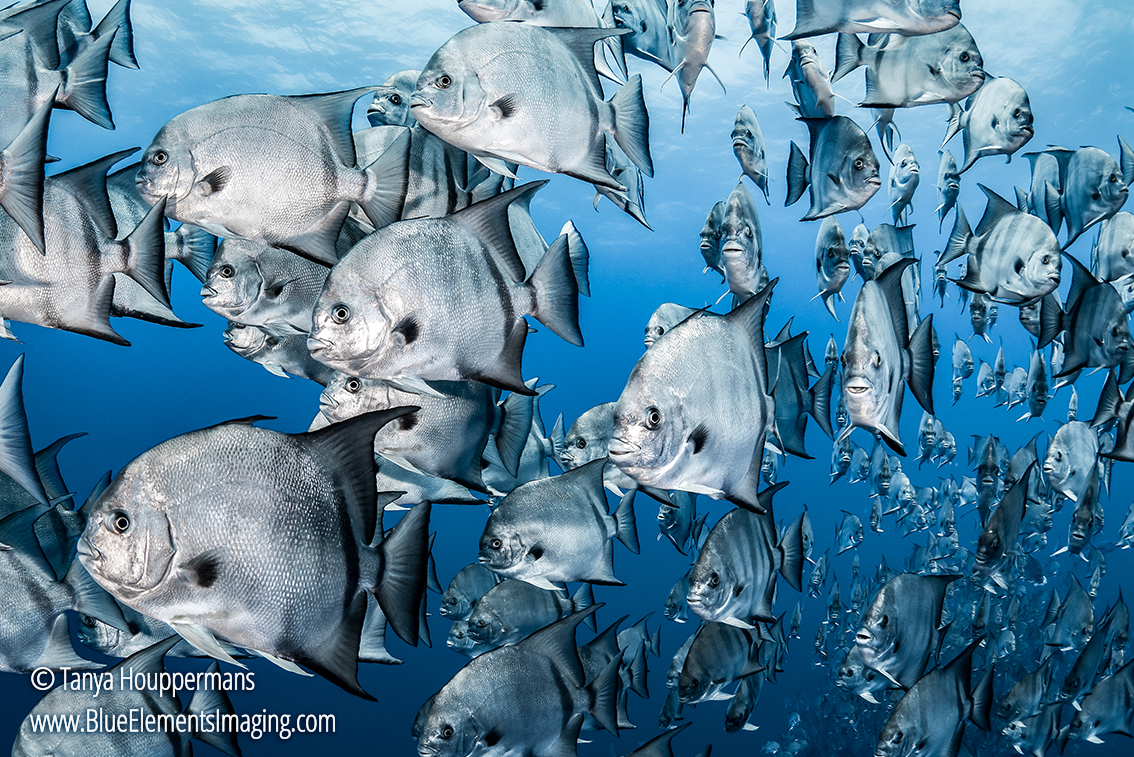 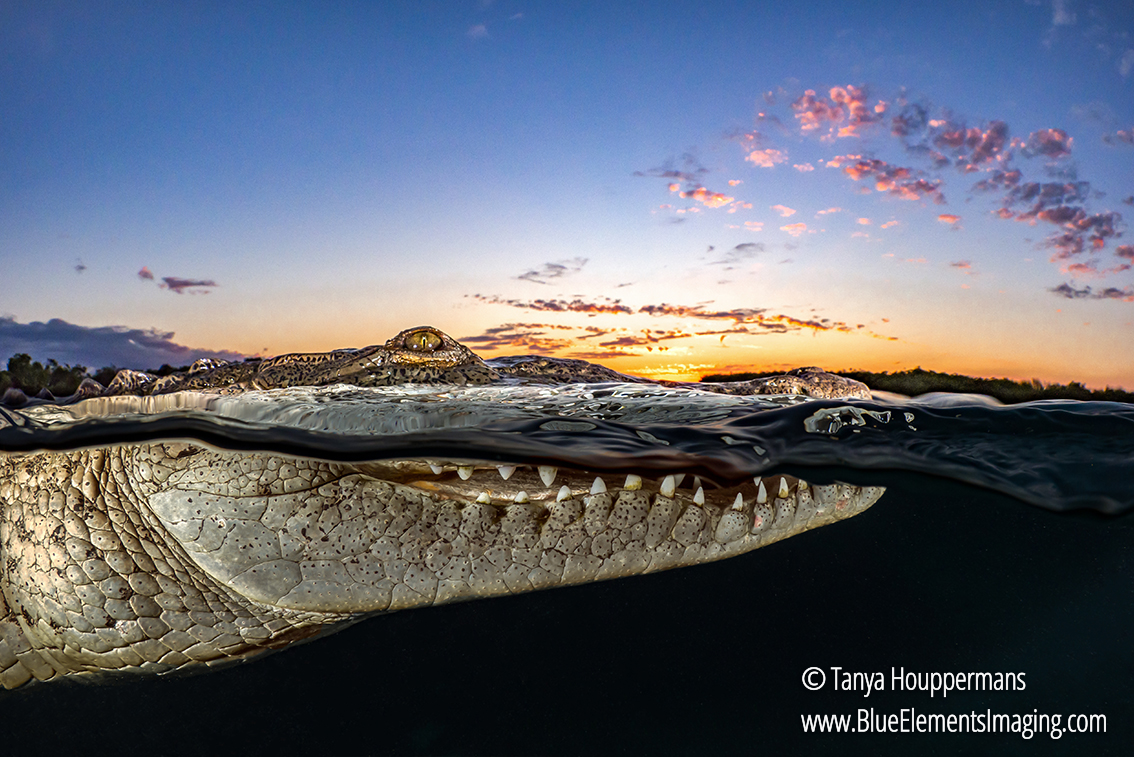 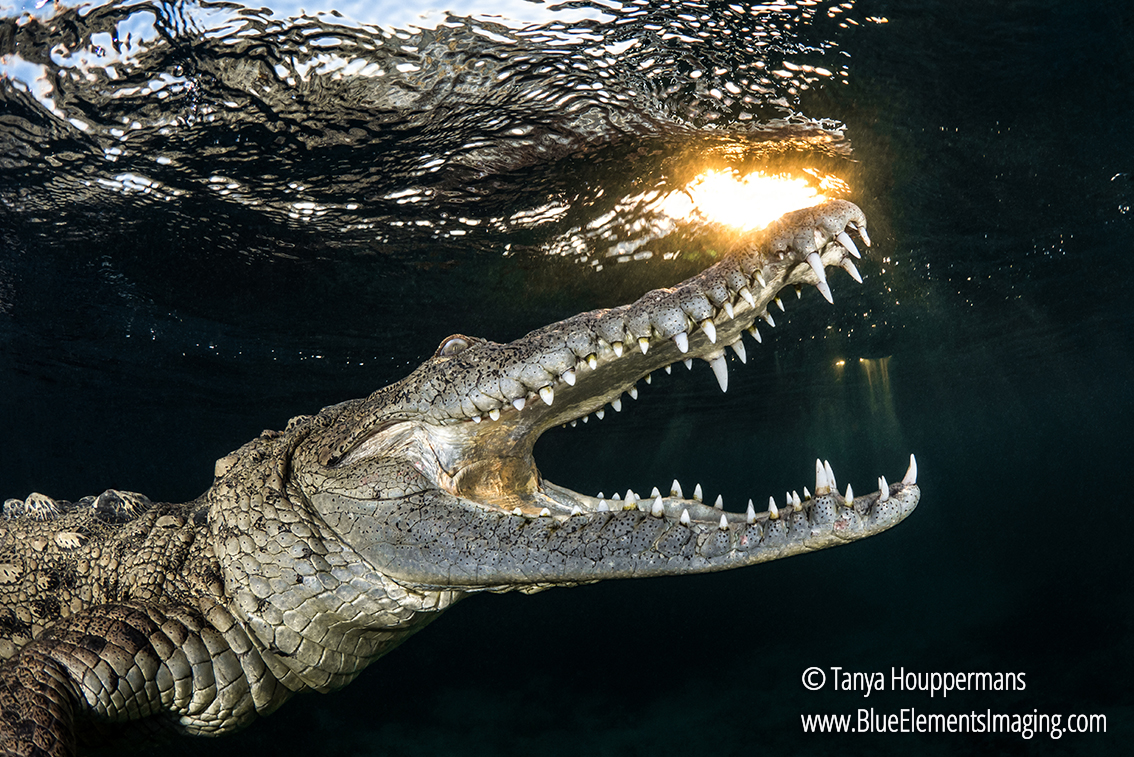 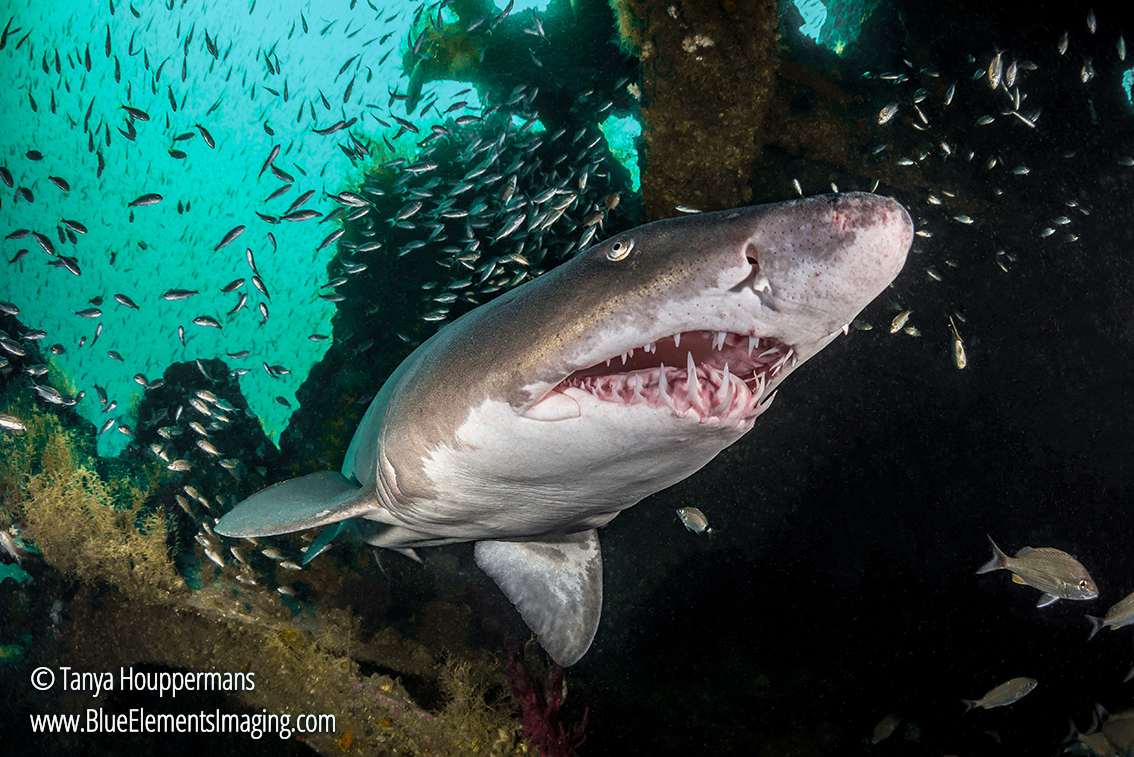 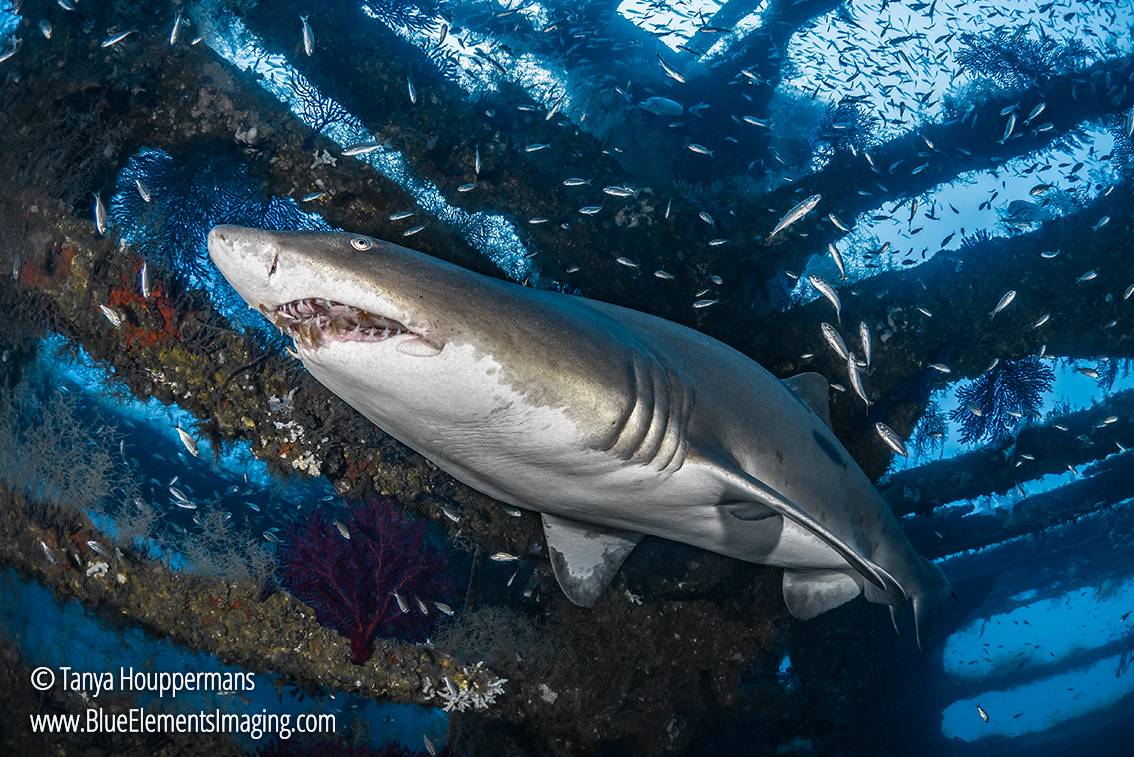 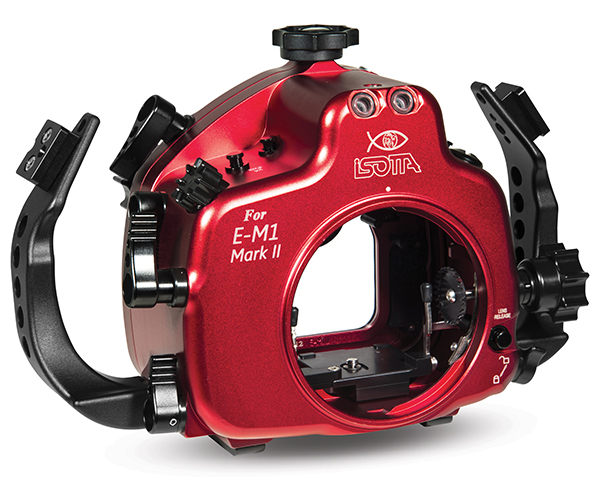