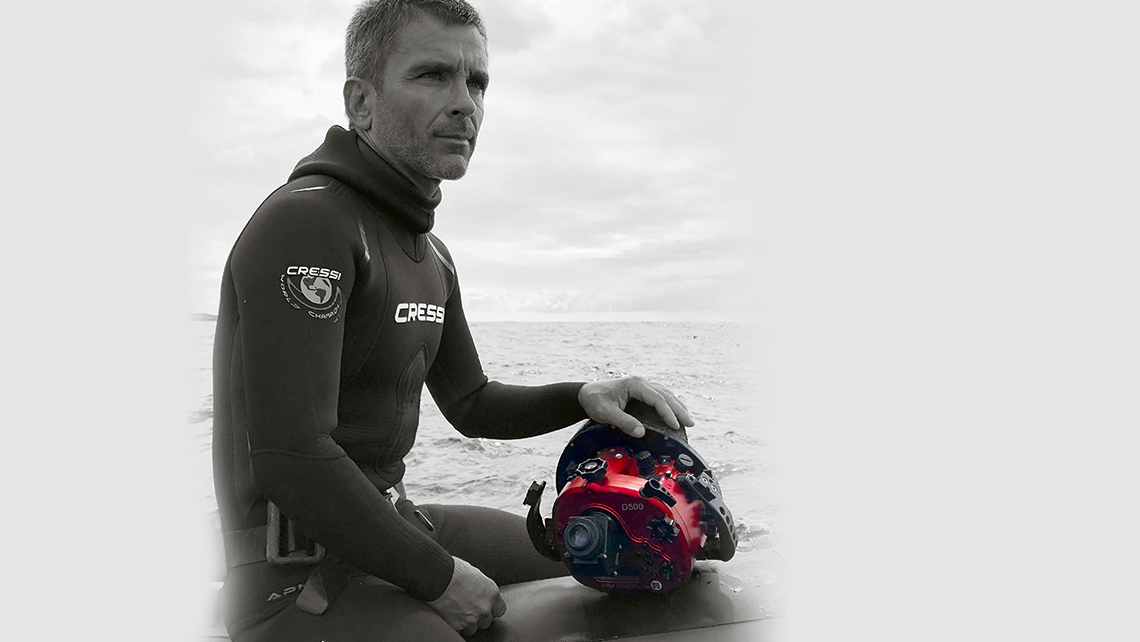 Jordi Chias was born in Barcelona in 1973 and his greatest passion is the sea. Since 1998 he has worked as a freelance photographer specializing in water subjects, especially under the sea. His specialty are marine wildlife although he has also photographed some of the most extreme adventure sports: free-diving, cave diving and deep wreck diving. Recently he has also explored the field of filming that has opened up a new field of possibilities.

His work has been published in many different magazines and media (books, magazines, websites, etc) and some of his pictures have been recognized with prominent mentions in various competitions, among them the BBC Wildlife Photographer of the Year (2006, 2008, 2010 , 2012, 2013, 2014, 2015, 2016 and 2017), the most important nature photography competition nowadays. 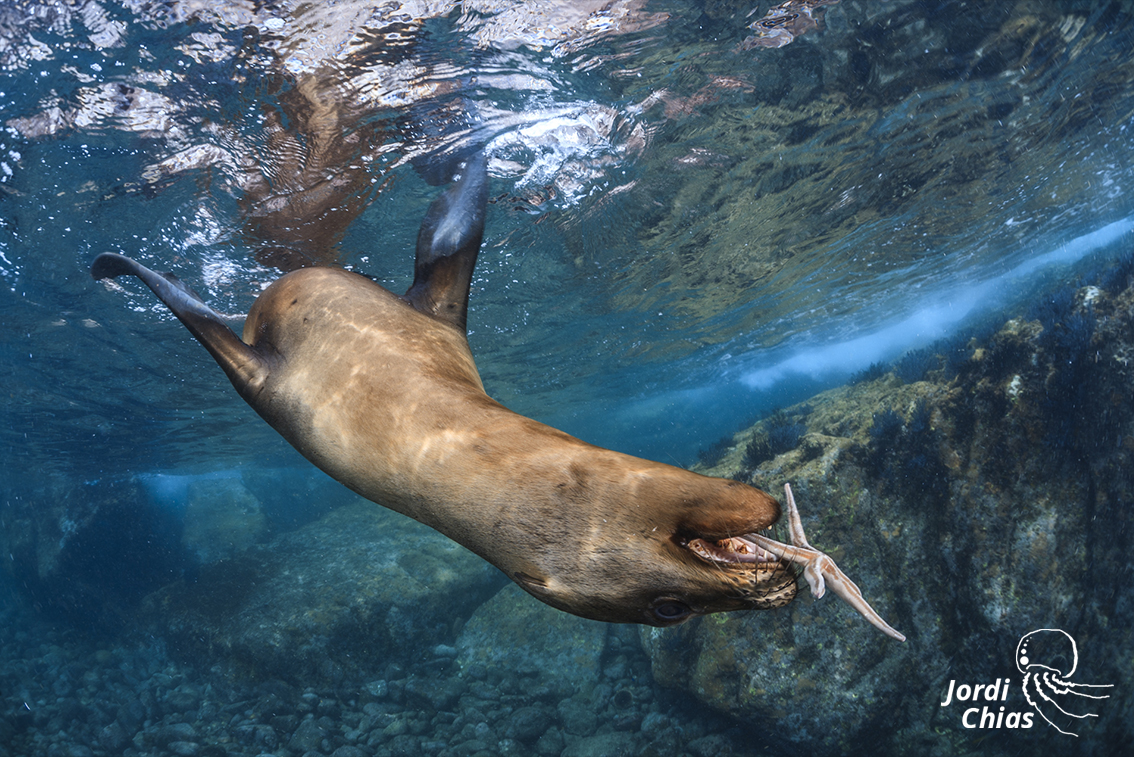 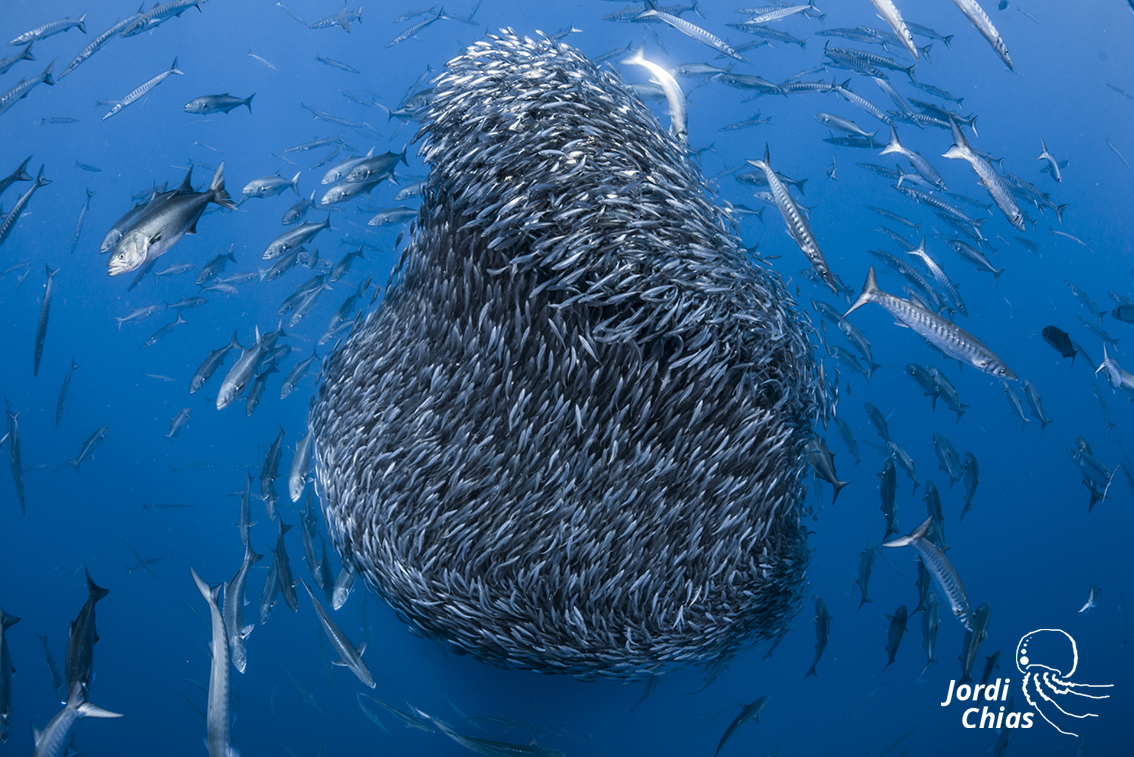 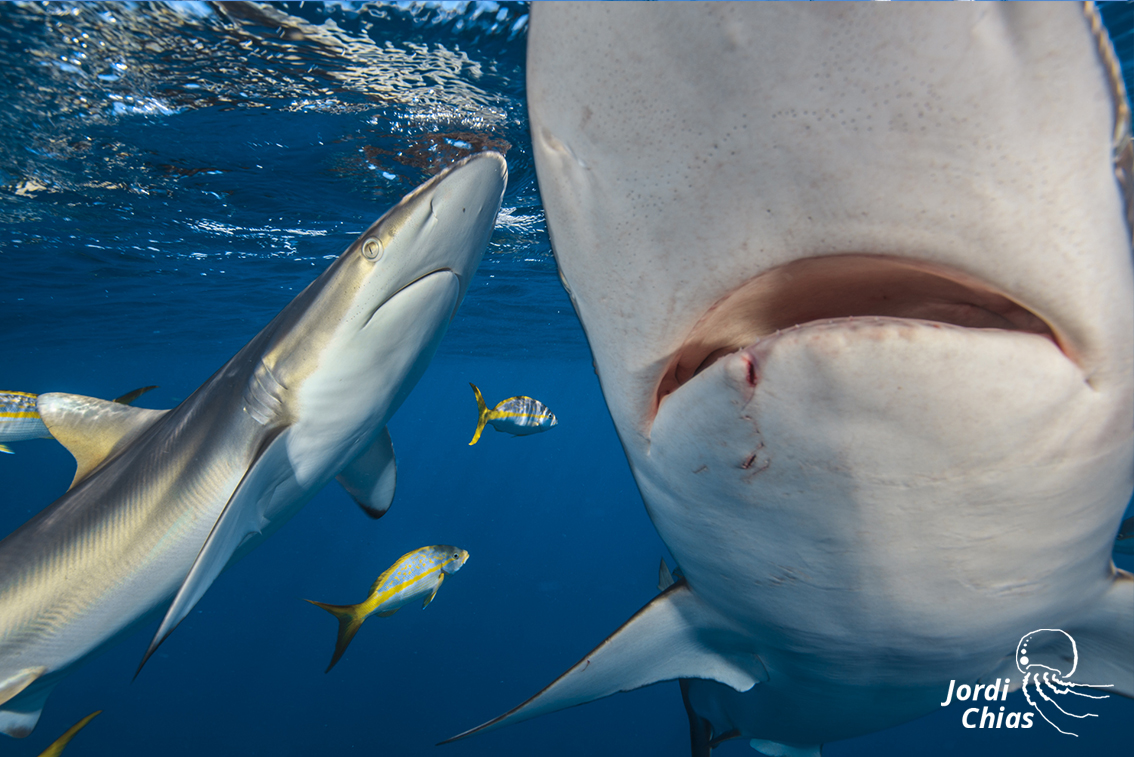 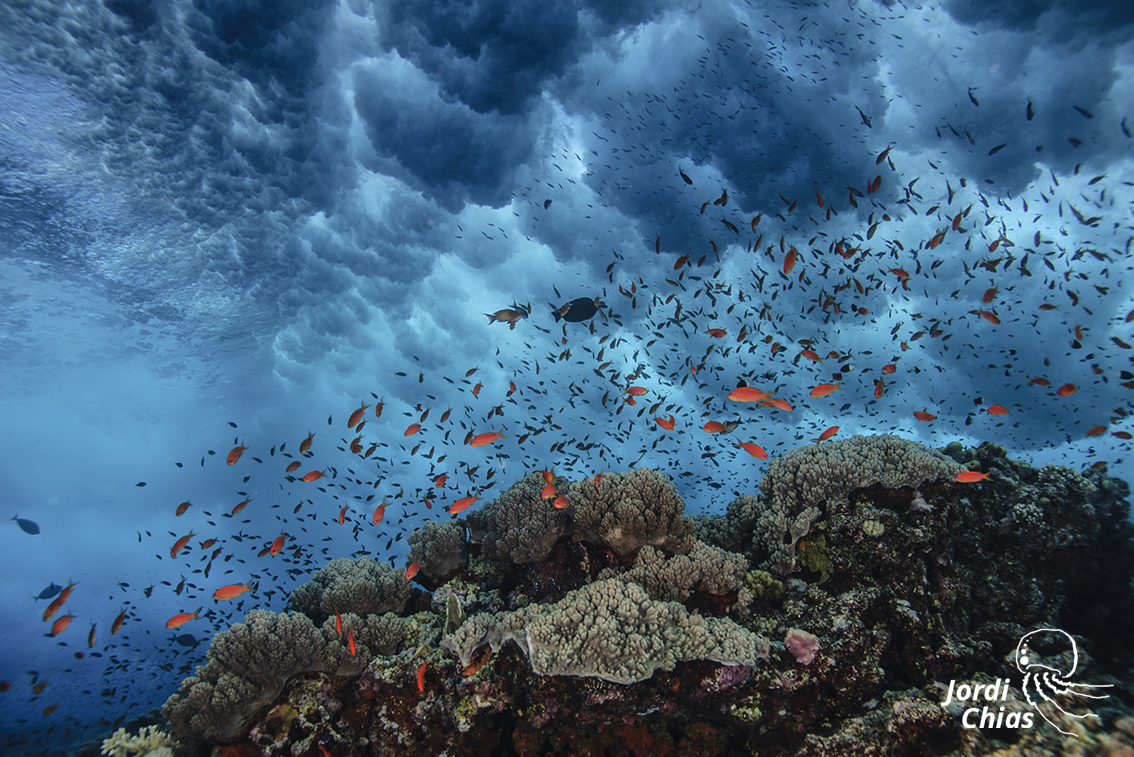 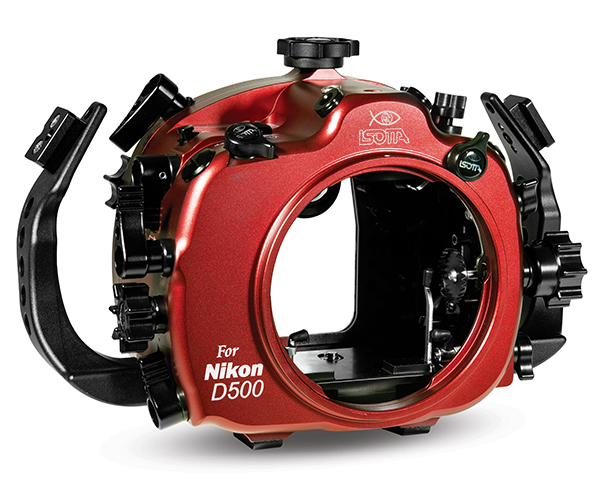