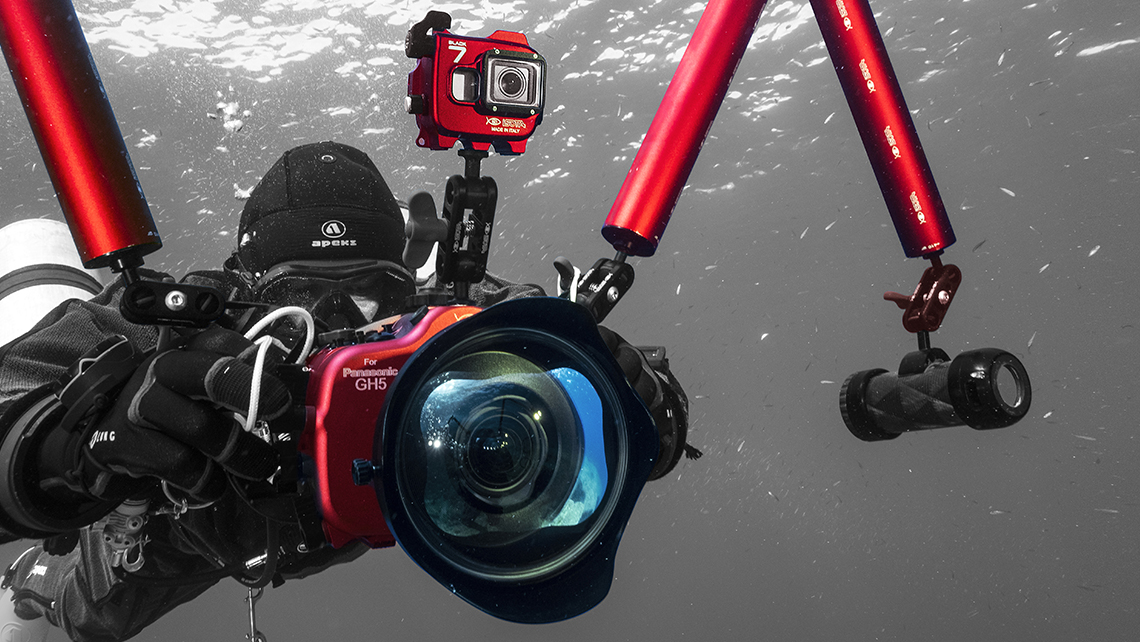 Frédéric Swierczynski is in the top 3 of cave divers still in activity in world. By achieving a -267 meters depht, he holds the multi-sumps diving record with 2 kilometers covered in Mescla cave in 2016. His passion for exploration encouraged him to push the known limits of a large number of holes in France and Europe.

With his divers team, accompanied by scientists and reporter friends such as Florian Launette (www.florianlaunette.com), awarded journalist, terrestrial and underwater photographer and filmaker, Frédéric wants to make cave diving known to the general public. Through its technical nature, innovation and its discovery of new blank areas, this practice has a lot in common with the conquest of space. Frédéric lives in Marseille, France. 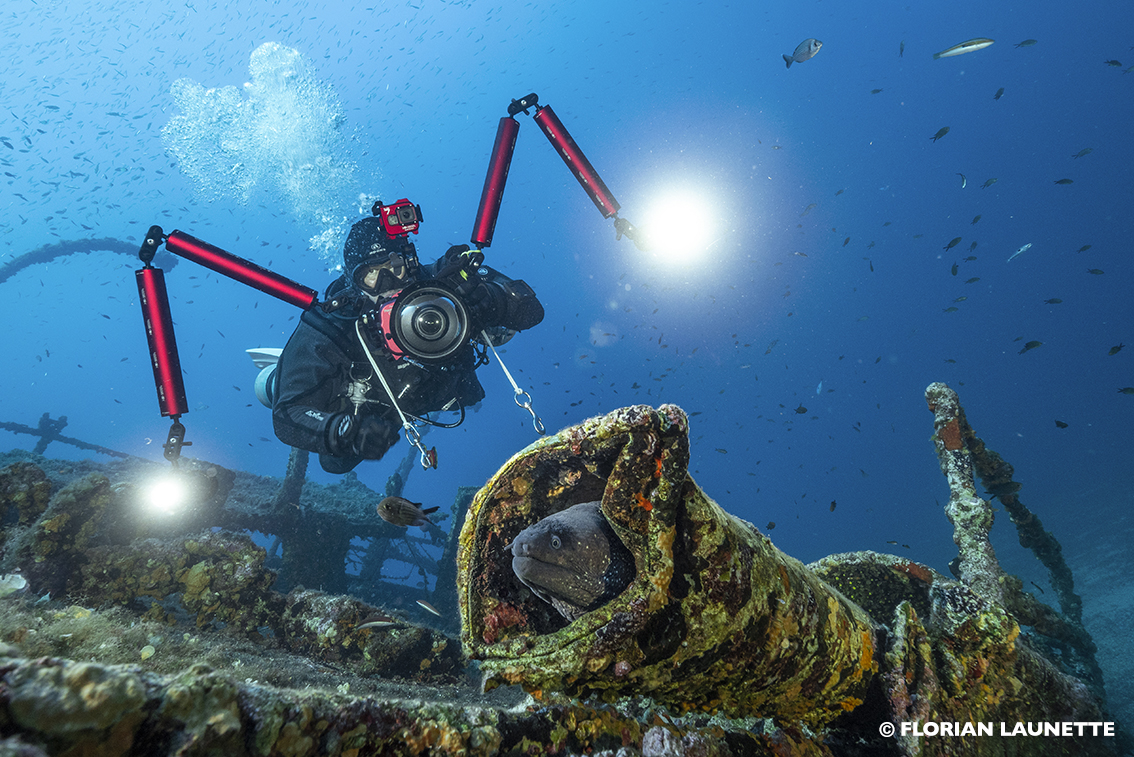 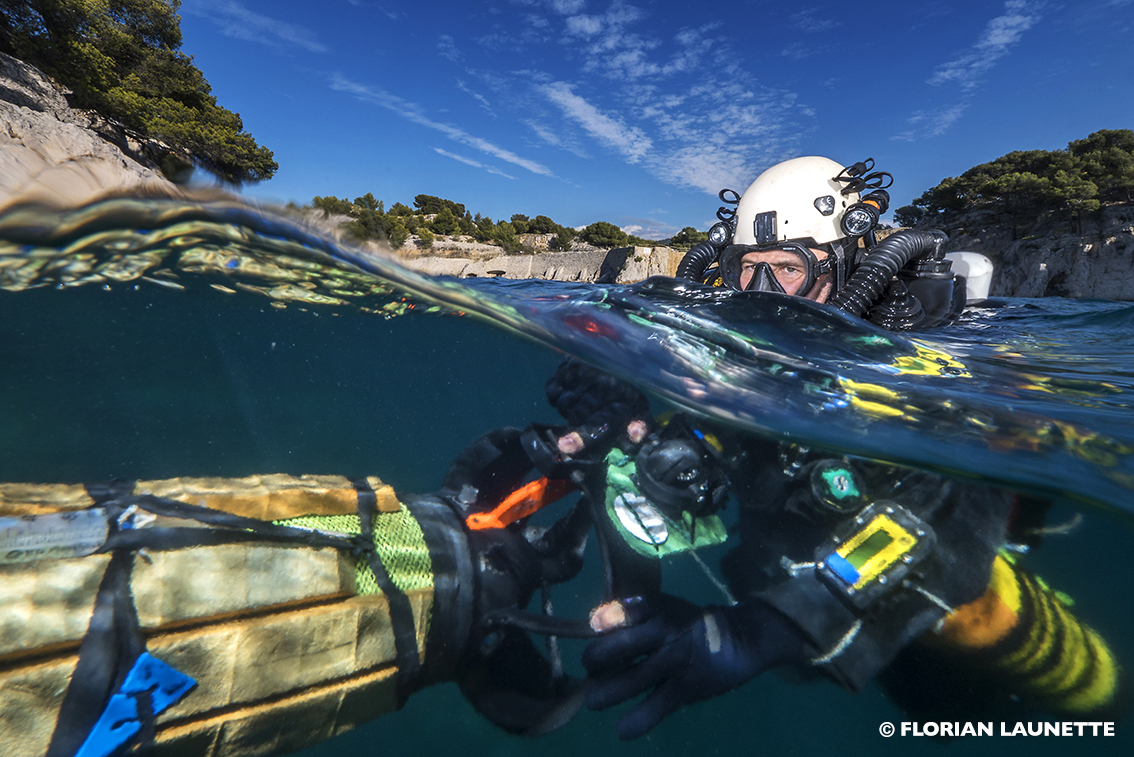 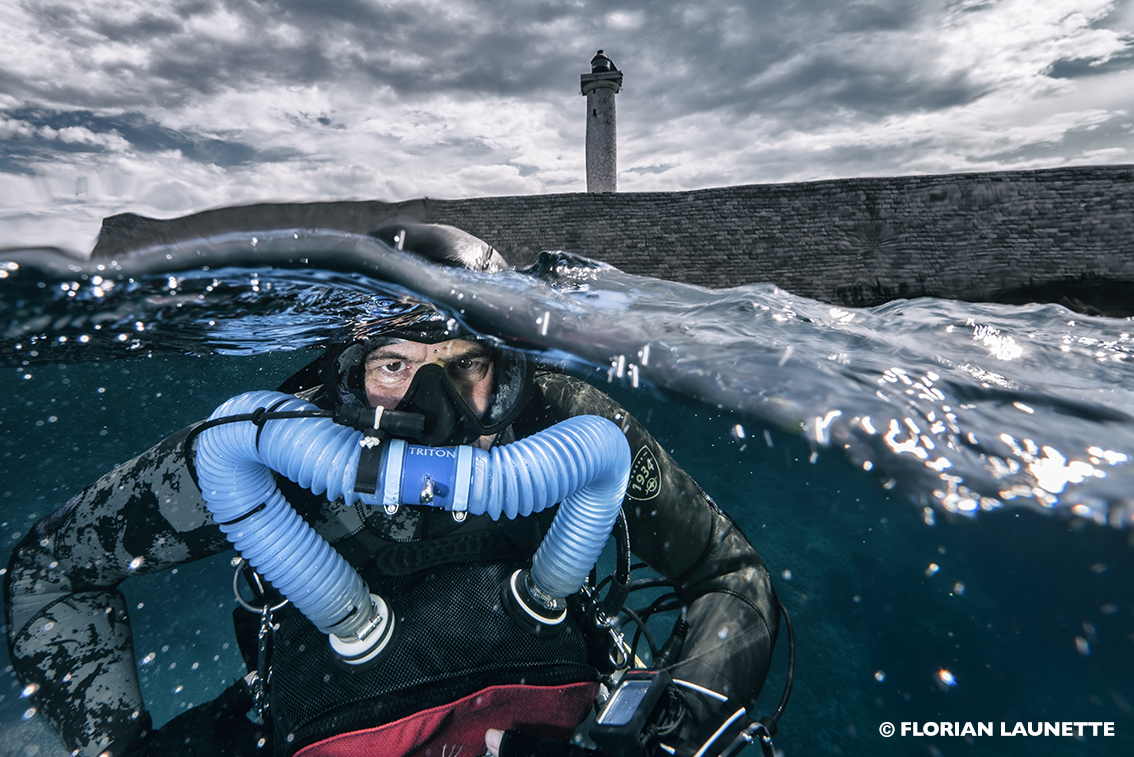 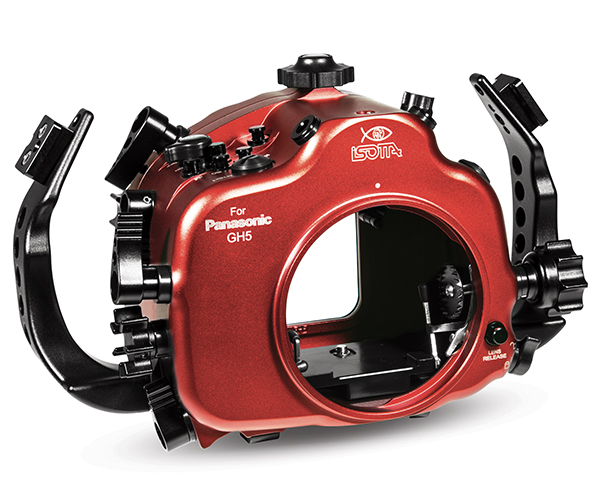 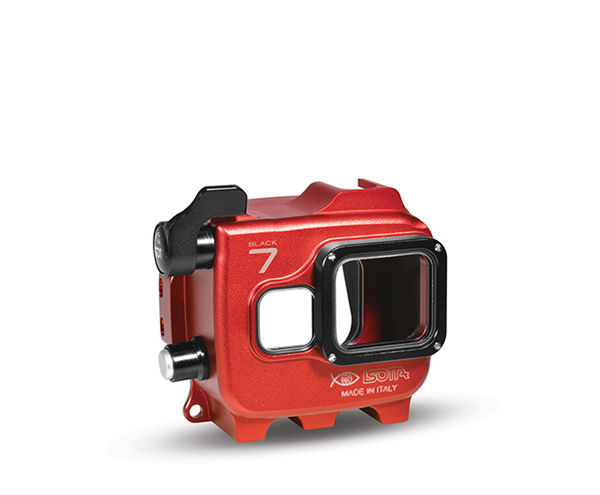